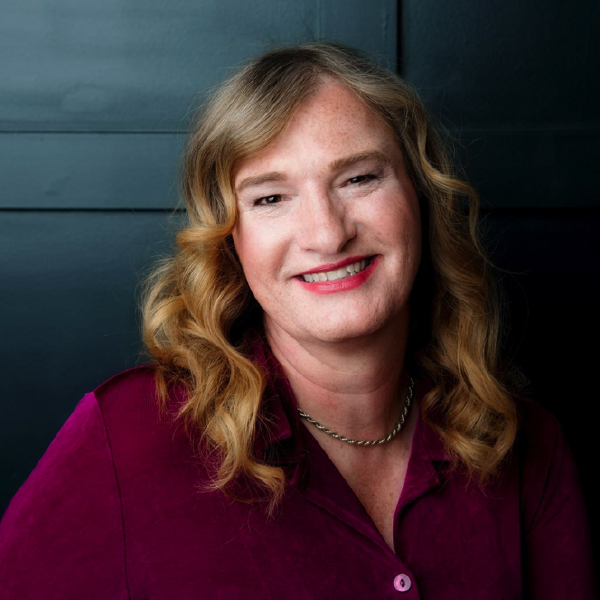 Sophia Hawes-Tingey is a software engineer and US Navy Veteran who moved to Utah in 2010, hoping to work in a discrimination-free zone for a company that valued diversity in order to send money back to her daughters living in Texas, during a time when the economy went flat in the Lone Star State.

She has been an LGBT advocate since then, as well as having worked in charge of welcoming for two Unitarian Universalist churches. Her objective is to make Utah a welcoming place, with fairness and opportunity for all, celebration of diversity, access to clean air and water, and excellent education.

Sophia feels that it is vital to do your best to try to understand the people you want to represent, and to give them the chance to know you. You should never make assumptions without testing them, and follow through in representing your constituents. The streetlamp, curb, or sidewalk, can be just as vital for one citizen as having a living wage is to another, or clean air and good education is to a third.

In 2014, Sophia ran for the Utah State Legislature, and in 2015, she ran for Midvale City Council District 2.

Sophia tackles problems and challenges on a daily basis as part of her job. She has also spent the last six years fighting for people's right to be who they are and love who they love. She has fought for marriage equality, and fairness in housing and employment. She is fighting for families and communities.